Welcome to Yoji Nozawa, family-owned private house and apartments in Nozawa Onsen. Our self contained four-bedroom house, 3-bedroom apartment (can be split to two smaller apartments with separate entrances), bright studio apartment and private yoga/fitness studio for Yoji guests are perfect for short or long-stay green season getaways to escape the summer heat in the city and enjoy bbq by the river, working “staycations,” with quiet work spaces and of course world-class Nozawa Onsen ski holidays and hot spring holidays. We hope you’ll feel right at home. Yoji Nozawa is nestled in the quiet Shinyu neighborhood of Nozawa Onsen, next to the river and steps away from the Shinyu Pair Lift as well as all central restaurants and shopping and free hot springs.

Our story started bought this traditional 80-year-old house and the connected minshuku (small lodge next door) from the Yoji family. They had not run the lodge in more than a decade and the snow clearing was becoming a burden as they were in their 80’s. After our families met, drank tea, discussed the property, we agreed to purchase the property and we have been living in Nozawa Onsen year round since. We had been splitting time between Nozawa Onsen and Chigasaki, a beach community south of Tokyo and Yokohama since 2011 when we opened The Craft Room, Nozawa Onsen’s first craft beer taproom and cafe serving All Press cofee. Each year we’ve been doing a bit more renovations and Yoji Nozawa now features a 4-bedroom house, a 3-bedroom apartment, a bright studio apartment and a  yoga/fitness studio space. There is also a pond and BBQ space out back.

Gardner first came to Nozawa Onsen to snowboard in 1997, the year before 1998 Winter Olympics in Nagano. He fell in love with the village and the ski resort. Gardner is originally from Oregon but has lived in Japan since 1997 after working and traveling in New Zealand, Australia and Micronesia (Saipan). In 2000 he started Outdoor Japan, a small media company promoting travel, adventure travel and tourism in Japan. Outdoor Japan publishes “Traveler” magazine and the Japanese edition of “The Surfer’s Journal.”

Natsuko grew up in the northeast seaside city of Sakata in Yamagata Prefecture and also fell in love with the snow, hot springs and the village. She helps run The Craft Room, Nozawa Onsen’s first craft beer taproom and cafe. Gardner and Natsuko are the founding partners in The Craft room and opened it in 2011. Their two sons, Tai and Koa attend the local elementary and pre-school in the village. In 2014 Gardner and Natsuko were the managing partners in The Schneider Hotel, opening, managing and running the hotel for four years until they stepped away in 2018 when Gardner partnered to open his own smaller boutique hotel and taproom in the center of the village – Winterland Lodge & Taproom, which is a short walk from Yoji Nozawa and has largest selection of craft beer and cider in Nozawa Onsen. Yoji guests often go to Winterland for breakfast if they don’t feel like cooking at home.

The Robinson’s hope that our home and the private apartments and private house at Yoji Nozawa feels like home away from home for our guests. It’s a special place and we love sharing it with our guests. 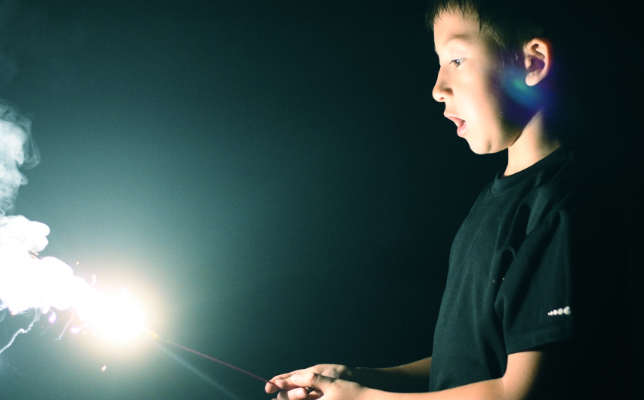